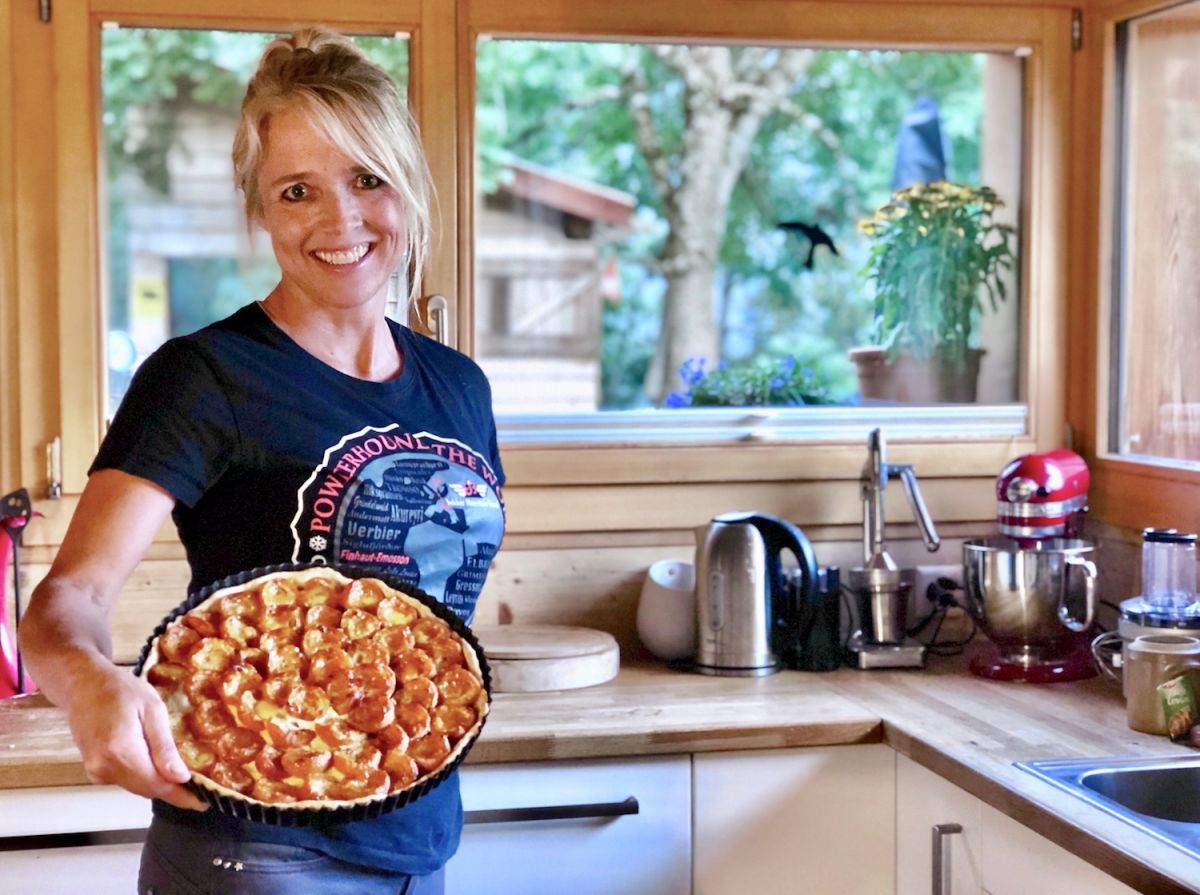 After her study communication at the Hogeschool Eindhoven and a short career at Press & PR agency Sobczak where she was responsible for the Dutch PR account of the watch brands of the Swatch group, Ilse Bekker-Maassen (Roosteren, the Netherlands, 1971) moved in 1998 to the Swiss Neuchâtel to start working in the marketing department of Swatch International headquarters. Soon she made a career within the largest Swiss watch group and in 2000 she was appointed International Public Relations Manager of the watch brand Longines, which gave her the opportunity to travel almost the world.

Life in Switzerland fitted Ilse well; she nailed her French, learned Swiss German, and was to be found in the Alps almost every weekend, with Verbier and Chamonix soon being a favorite. Later she developed a predilection for the smaller villages like Orsières, La Fouly and Finhaut and the small ski resorts like Super St Bernard, Vichères-Liddes, Marécottes, Champex-Lac etc. With her Swiss-French friends she made long mountain hikes in the summer and ski tours in winter.

In September 2003 she met the - then just divorced - Edward during a dinner in Chamonix and soon the two appeared to have many similarities. They were both (largely) raised in South Limburg (Netherlands), they had been in the same high school, had a penchant for cycling through the South Limburg landscape and they had joint knowledge. The spark turned and when future plans were made, Edward decided to leave Chamonix for the village of Finhaut, just across the Swiss border. In 2005 they married and became Ilse partner in Edward Bekker Ski & Alpinisme Switzerland Sàrl, in 2007 daughter Lynn was born and in 2010 they built together the Bekker Chalet, where many of our groups now stay.

In recent years Ilse has turned into a dedicated hostess, passionate cook, logistics manager, creative centipede in the field of film and graphic design, webmaster, gifted writer of articles for Lindanieuws.nl, Ski Magazine, Bergen Magazine, Watching and others titles. Her organizational talent was and is not only used for managing our trips properly. In 2016, it was given an extra dimension as co-organizer and communications manager for the Tour de France 2016 arrival in Finhaut-Emosson. 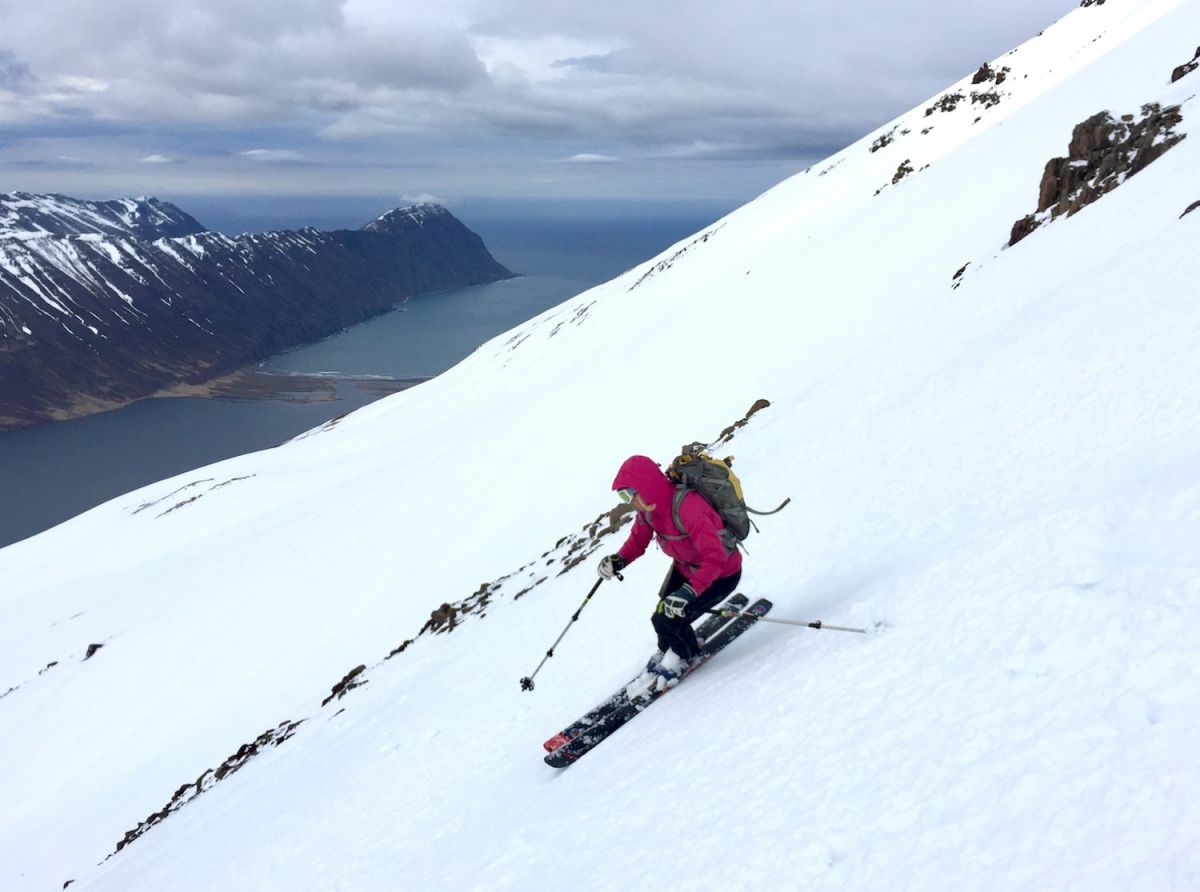 Ilse loves (of course) off piste skiing, ski touring and hiking in the mountains. Although rock climbing is not her preference, she has, among other summits, the Mont Blanc, Kilimanjaro and Cayambe (Ecuador) on her climbing palmarès. She relaxes with her Icelandic horses Seifur and Byr (which from time to time are used for skijöring) and on her Bianchi road bike, with which she likes to climb mountain passes in the Alps. She prefers to travel to arctic areas, where Iceland is by far the favorite.